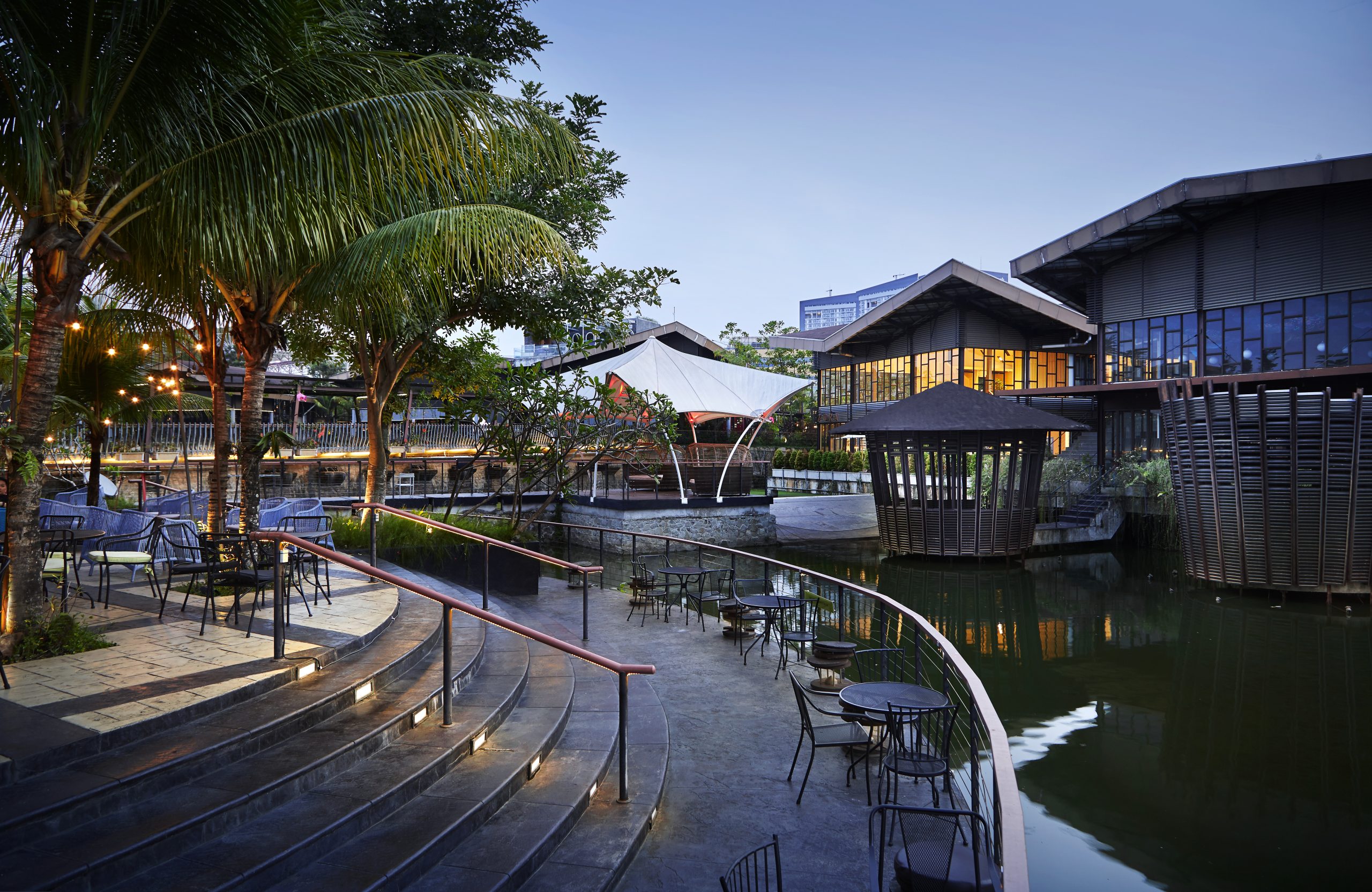 EXCELSO is an original coffee shop from Indonesia and a part of Kapal Api Group, the largest coffee producer in Indonesia . The first EXCELSO Café was opened in September 1991 in Plaza Indonesia, Jakarta. EXCELSO has grown to become one of  the strongest and recognized coffee shop brands in Indonesia. More than a decade later, it has now becomes a chain with up to 100* stores in around 28* cities in Indonesia.